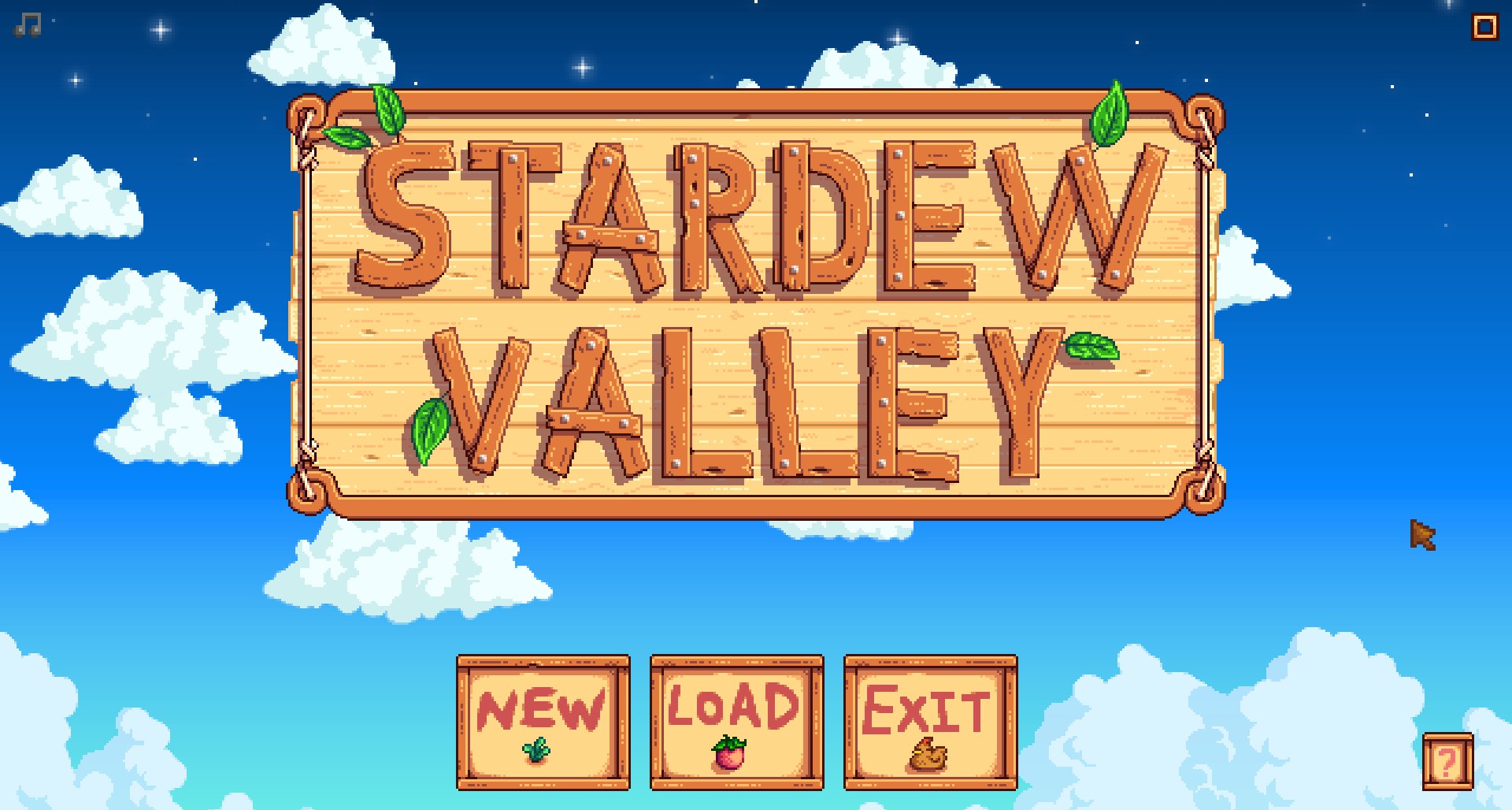 Oddly enough I have never even heard of Stardew Valley until about a week or so ago when it started popping up on the Youtube/Twitch streams that I watch occasionally. So being a big fan of the simulation game genre in general, I caved and purchased it. Stardew Valley is an indie open-ended country-life RPG, as it is described on their website. Given that farming and relationship simulating, among other things, are pretty big game components, it really does feel like a spiritual successor to the Harvest Moon series.

I managed to soak in a few hours playing on and off this week and so far I have fell into the steady rhythm of spending the morning hours tending to the crops, running any needed errands in town, a little time fishing, the remainder of my energy clearing out trees and rocks on my farm, and then the remaining time in the day socializing. Though this may sound tedious, it really doesn’t feel that way.

Resource usage as a whole seems to have been consolidated into time and energy (and inventory space). You have x amount of time in the day and y amount of energy to do stuff. Physically intensive actions such as chopping, planting, mining, etc cost a certain amount of energy. So it is a matter of prioritizing what needs to be done; All the while the game clock is running in the background.

Stardew Valley is a slow paced yet oddly satisfying game. Play it for hours or play it here and there one game day at a time. It is relaxing and satisfies my sim game/building game need.

Next Article[Gardening] My Succulent Collection