I really wish that I had something more insightful to say about this encounter but to be honest, I had effectively brute forced Demon Wall down with Shout boosted SSB spam towards the end of the fight. I had somehow managed to master this fight despite entering phase 3 and losing all but Pecil and Lightning. As it turns out however, he is neither that beefy nor does he have all that much health. If you have enough physical gear with synergy and can in some way deal with his damage output, you can just burn him down.

I did have a native wall (SG), but ended up leaving both Shout and Medica out for the sake of full party synergy. Draw Fire really wasn’t all that useful in any sense. I would probably have been better off swapping it out with another healing spell.

The one and only thing that I did read about this encounter was to place your highest damaging party member dead in the middle. The main gimmick of the counter has something to do with Royal Tomb, which will target 3 consecutive party members at a time (the top 3, the middle 3, or the bottom 3).

I am pretty sure that the trick is to make sure that only the party members targeted by Royal Tomb are the ones who are attacking. Everyone else should either be on standby, healing, or support. Since the party member in the center will always be targetted, s/he should stack as much DPS as possible.

Phase 1 of the fight is a straight burn. Ignore mitigation, get Shout up ASAP and burst him down to phase 2. If you take too long (like I did during my first attempt), he will Gravija your entire party and you will lose the mastery condition. 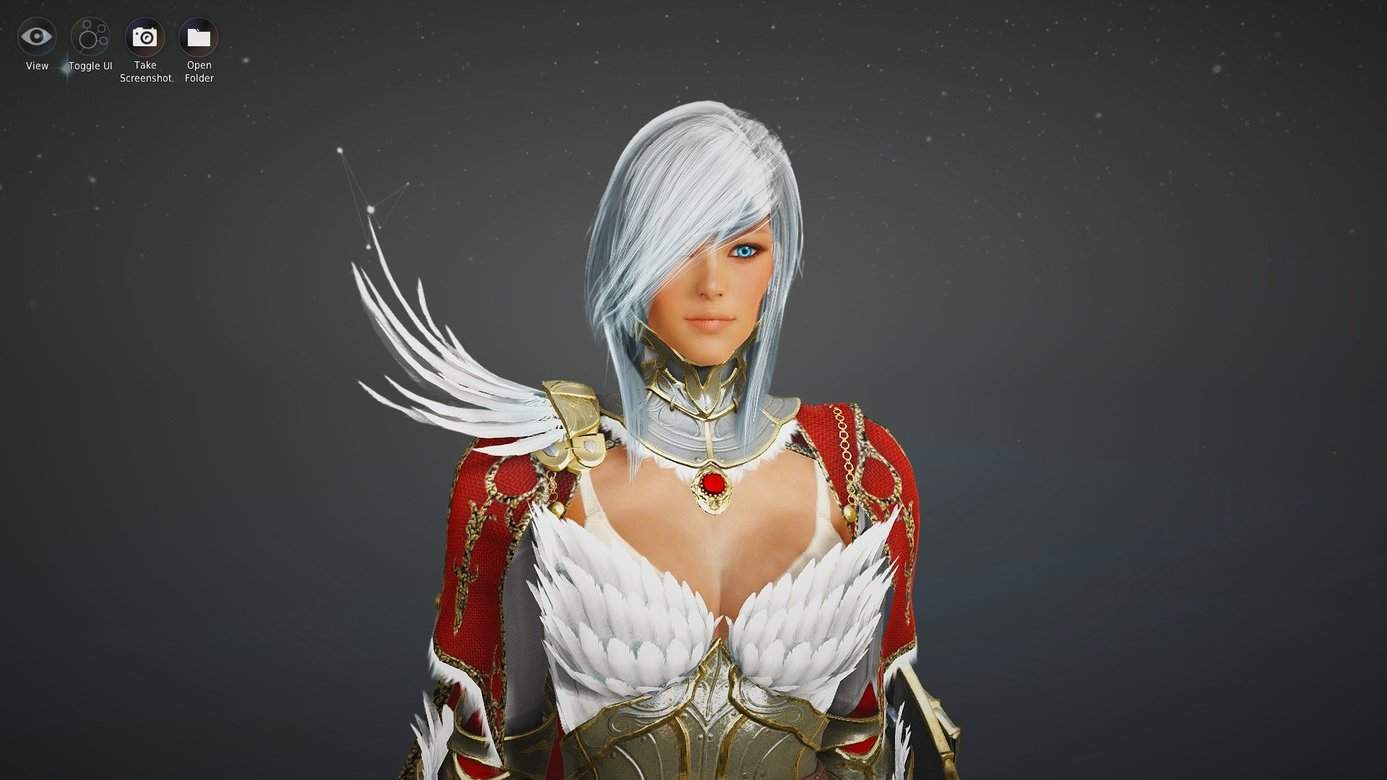 My new personal project for April and onward is to consistently run and/or lift at least 5 days a week instead of sporadically jumping on the treadmill once or twice a week. I am considering moving the HTPC into the spare room so that I can watch Hulu/Netflix on a screen larger than the iPad/my phone while I run. Still no Overwatch beta invite though at this point it is not that far from release I guess.

FFRK: RNGesus be Praised
I went into SSBfest and the FFT challenge event expecting bupkis and came out of it with everything that I and really wanted and then some. In any case, I am almost certain that I have permanently exhausted my luck reservoir but now that I have both SG and Shout, I think I am okay with that. First World Problem: Since most of my Roaming Warriors were either Sentinel’s Grimoire or Stone Skin II, I now need to redo my entire list. What a pain in the ass.

Stardew Valley
This game is such a time sink; I don’t in any sense mean that in a negative manner. I am currently at the end of Fall during my first year. The farm, though rather small is mostly automated; Growth seems to be dictated by how many sprinklers I am able to craft. Alex, my chosen marriage candidate has recently accepted my bouquet. I actually haven’t picked Stardew Valley up in a few weeks. I feel as if it is one of those games that I will cycle in and out of as personal interest dictates.

My Plants
I am very pleased to see that the small sad looking lithop leaf double spawned. It was shriveled for quite some time, so I was pretty sure that it was going to die. I guess it just took longer to split for whatever reason. Unfortunately, I haven’t done a very good job of taking my plants in from the rain so I suspect that a few of them have gotten a bit too much water. The soil that they are in does seem to drain and dry out pretty fast so they should be okay.