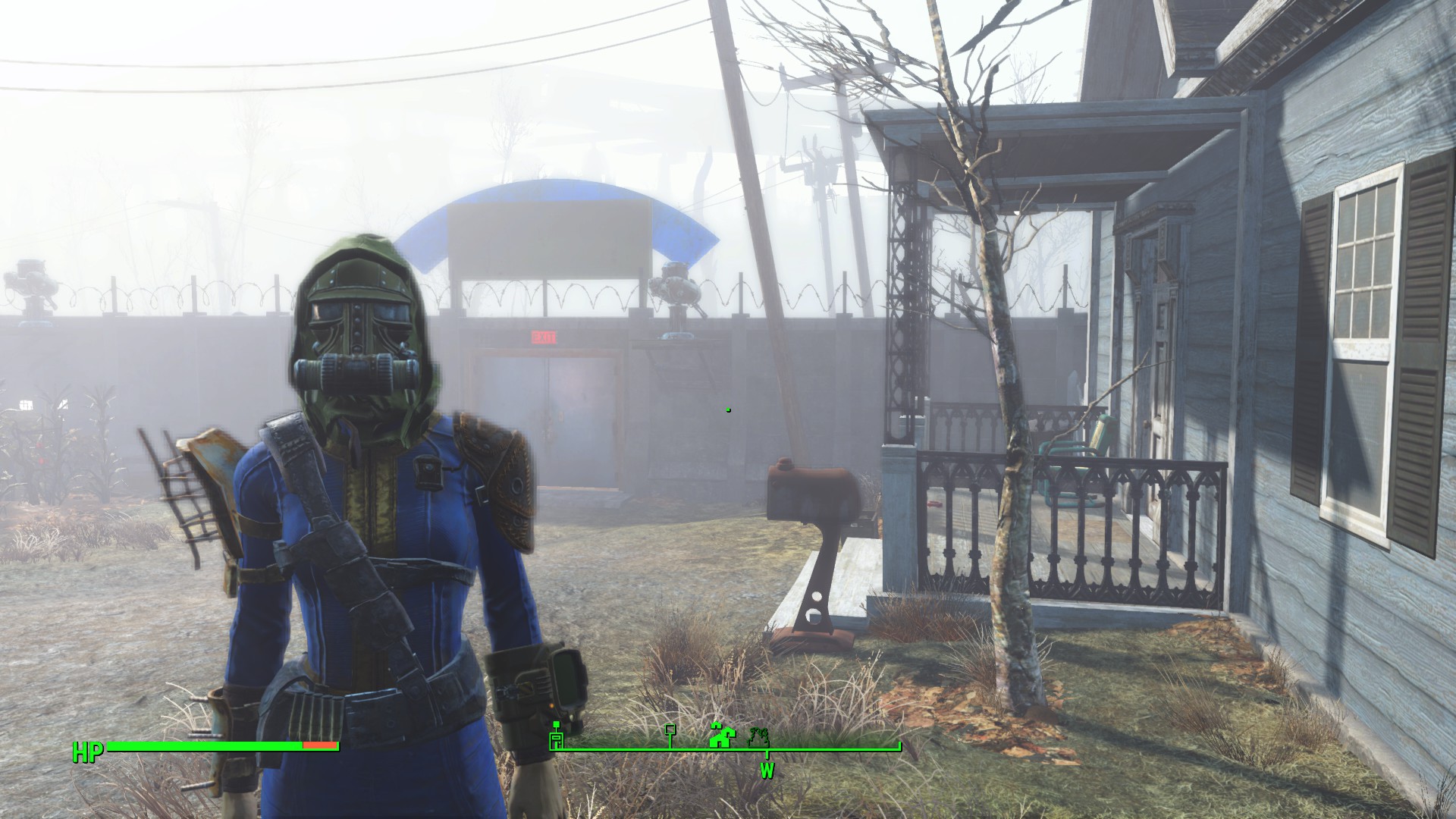 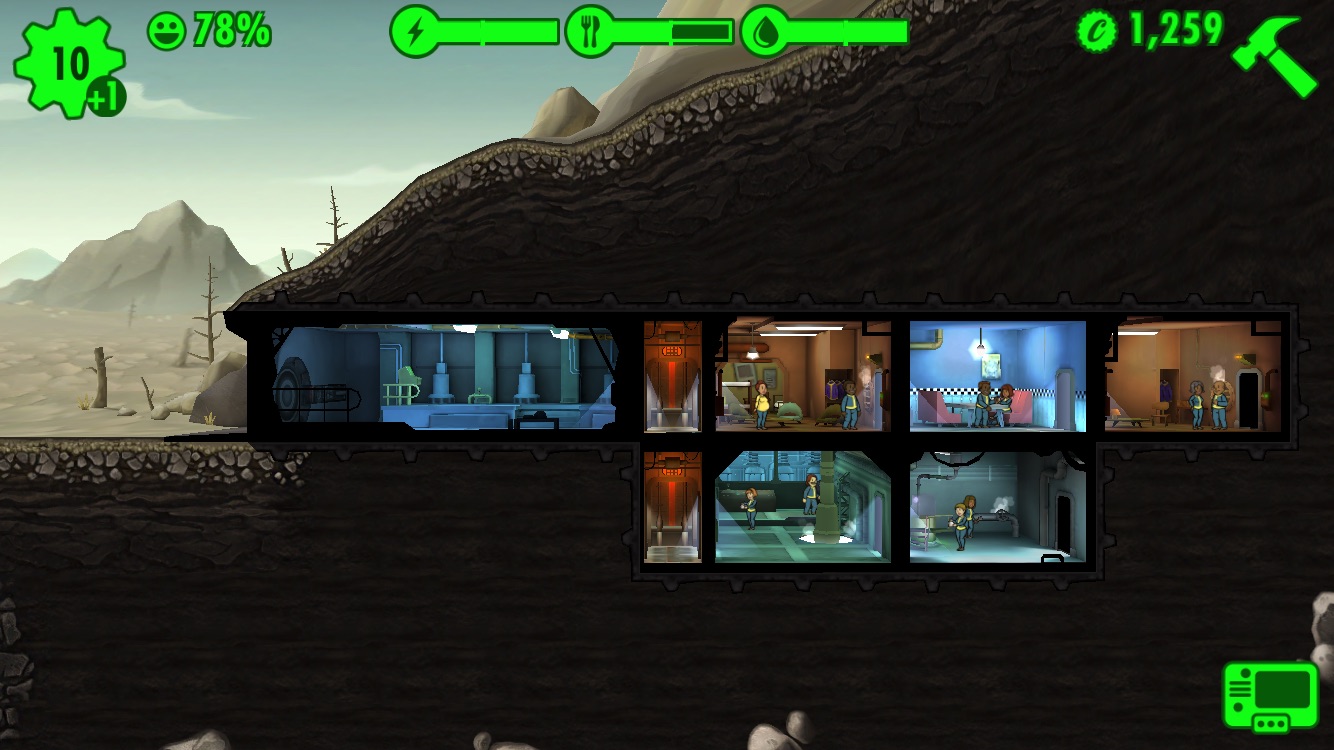 Along with Fallout 4, Doom 4, and Dishonored 2 (yay!), Bethesda also announced the immediate release of Fallout Shelter for iOS and Android. It is pretty fun even though it is another one of ‘those’ freemium resource building phone games. It at the very least has a high production value and is free to some extent; So if you enjoy that sort of thing, it is definitely worth a try.