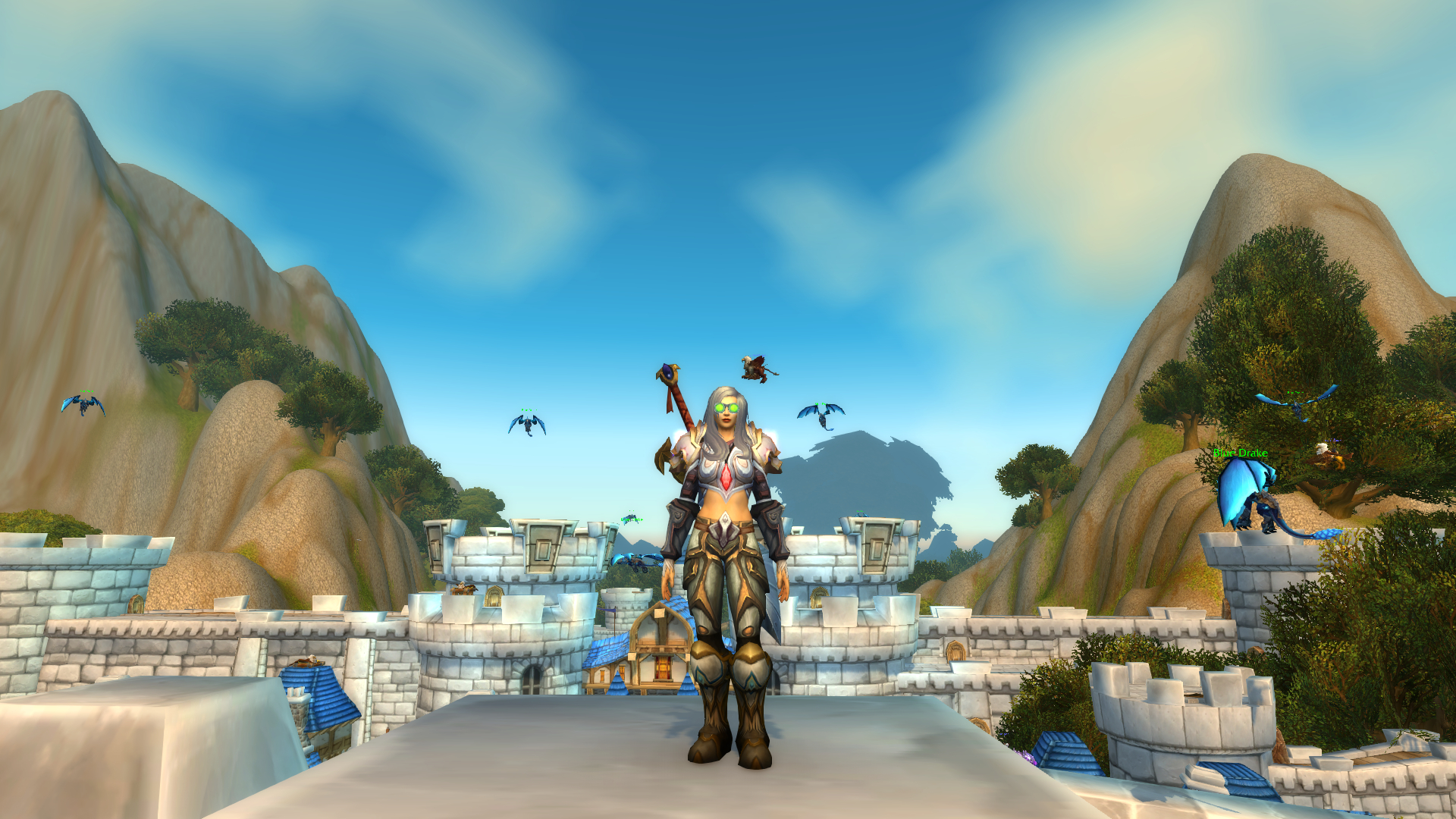 For the first time in about forever, enough people have been back on WoW to socialize and do stuff so we caved-in and resubscribed. Luckily, the majority of my user interface seems to have survived the patch. I will though, need to find replacements for a few deprecated addons. Since my interface feels a bit top heavy, I think that I am going to spend part of my pre-expansion play time thinning out and redoing most of my UI.

I’m not sure that I would necessarily describe Retribution 7.0.3 as streamlined. It feels more, pruned than anything else. I find muscle memory moving my finger towards the buttons that I would press for Hammer of Wrath and Exorcism quite often. But that said, it has literally been almost two years since I have touched WoW and even then, it’s not like I was all that familiar with Retribution 6.x so… ¯\_(ツ)_/¯

Hopping on the gear treadmill once a gain. My gear is slowly getting better. It is up from a paltry 645 iLevel to a slightly less paltry 664 iLevel. The goal of course being to be non-shit geared by the time the invasion occurs.