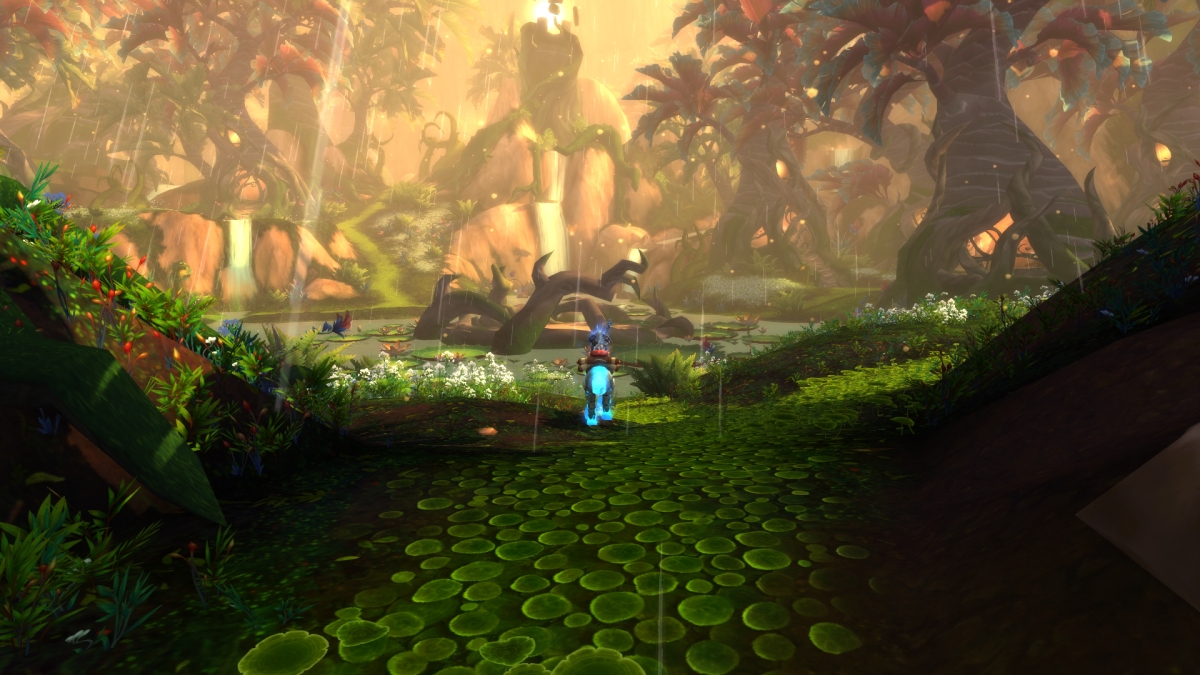 Ding level 94. I actually got a decent chunk of unhindered WoW play time in today (since we were out most of the day yesterday and I absolutely refuse to take time off of work for WoW); We had managed to logon just before the queue started so go us I guess? I haven’t had a chance to do any of the new instances yet. We were going to run one this morning before heading out to run errands, but my gear level was slightly too low.

The unscheduled maintenance as well as me probably falling out of leveling sync with the majority of the realm seems to have hammered out the in-game latency problems that I was experiencing on Thursday. The queue, which I am sitting in at this moment, however is still quite silly. I guess if anyone was on the fence regarding purchasing the expansion pack now or waiting, waiting for at least a week or two would probably a more prudent decision.

Leveling up in Warlords of Draenor feels more or less inconsequential. Instead of getting a talent point to spend every other level or so, we now instead get a randomly chosen perk which may or may not be useful. In my case, it leans towards ‘not.’ Yippee.

I am pretty surprised at how large of a role the garrisons are in this expansion pack. I had figured that they would at best, be a moderately sized minigame with a couple of perks, bht they are actually an integral part of both gameplay as well as the storyline; I guess after saving the world of Azeroth several times over, we deserve a to feel important. Having fun mentally planning out how I want to optimize my garrison on my main and alt.

In internet drama news: The r/WoW was shut down due to general Internet tantrumming. Still unclear if the new “official” World of Warcraft subreddit is /r/realWoW or /r/WorldofWarcraft.