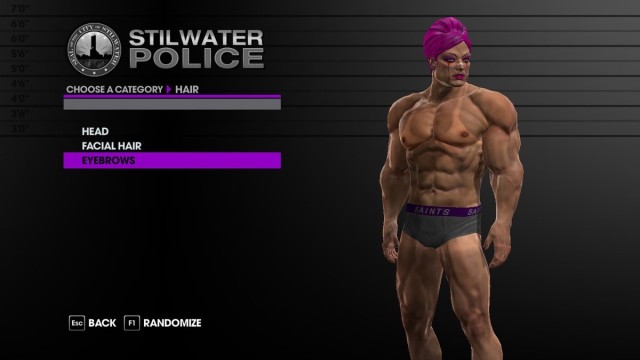 Another Steam sale came and went. I was planning on sitting this round out in lieu of me realizing that I haven’t even downloaded or touched approximately 50% of my existing Steam library; But I mean, literally every single game I had on my wish list was on sale, so you know how that goes. Overall, I did manage to make it through the sale with my wallet relatively unscathed. My haul is as follows: Metro Last Light, Saint’s Row III, & Puzzle Quest 2. Futhermore, I have even managed to not only download all three games but even play them for more than 5 minutes.

As a sidenote: I have mixed feelings about Steam’s new trading card gimmick. I guess it’s something new and interesting to do/porn for completionists and people who enjoy collecting things. I did manage to sell a couple of duplicate summer sale cards for piddly pocket change and then in return, purchase remaining cards that I needed to complete the badge and earn a level up. So as a result, I am now level 11. Yay  I guess?

Next ArticleSummer Movies and Other Things