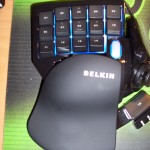 Earlier this year Belkin released the n52te, an updated version of the n52 gaming keypad that I wrote about last year. I caved in and bought it recently. The n52 is comfortable because it has an ergonomically designed hand rest (if you have the n52te, it’s coated in rubber). Out of all the gamepads that I’ve tried, the n52 was the only comfortable peripheral, in my opinion at least.

I think that many people are put off by the fact that the n52 doesn’t have as many keys as some of the other popular gamepads. If you are wise about using both the n52 shift states (red, green, blue) and the normal keyboard shift states (shift, control, alt, and any combination of such), you will have MORE than enough buttons to bind everything that you could possibly want. Anyways, the n52te: 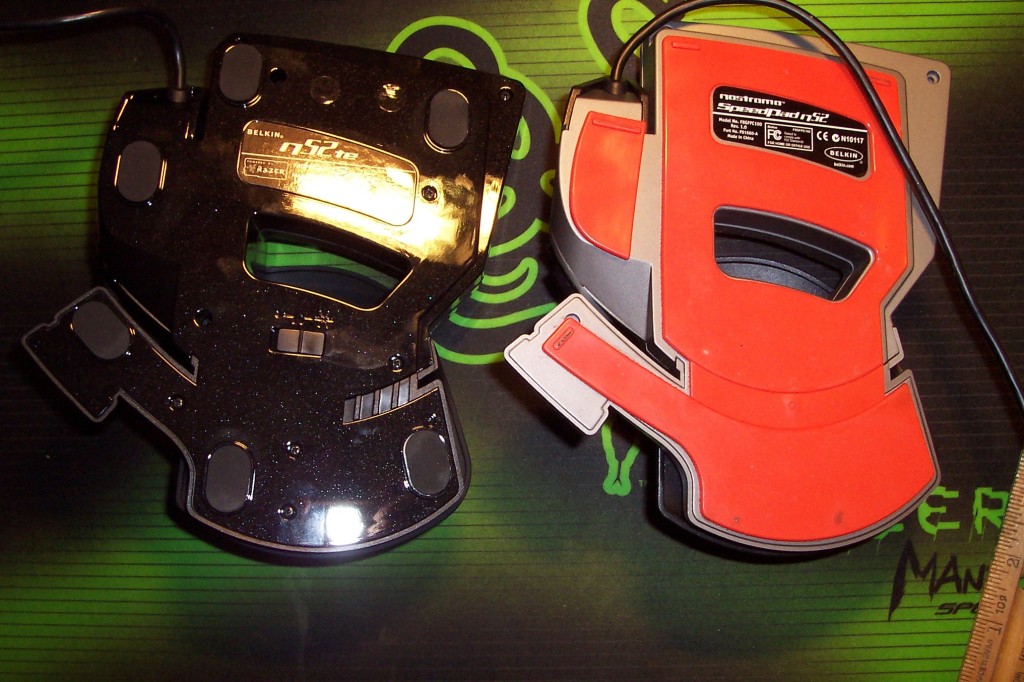 The keys on the n52te are a huge improvement. One of my only gripes about the original device was that the keys, especially the circular button, were very stiff and took quite a bit of time to break in. The new buttons are way more responsive. They are soft and quiet, I’d say somewhere between laptop keys and normal soft keys “feel wise.

The scroll wheel was also significantly loosened up so that it feels more akin to a normal mouse wheel. I own a Razer Diamondback, it feels pretty similar in terms of click and looseness. The dpad on the n52te comes with a “joystick” on it, kind of similar to the ones on the Playstation Dual Shock controllers. It’s made of plastic and doesn’t grip your thumb sufficiently. It is however, easily removable if you do not like it.

I don’t know why Belkin/Razer chose do to this, but the null shift state was eliminated. Consequently, that is one less set of keys that you are able to bind. So if you use all 4 (null, green, red and blue), you are kind of SoL. Rumor is that the null state might be re-added in a future driver update. 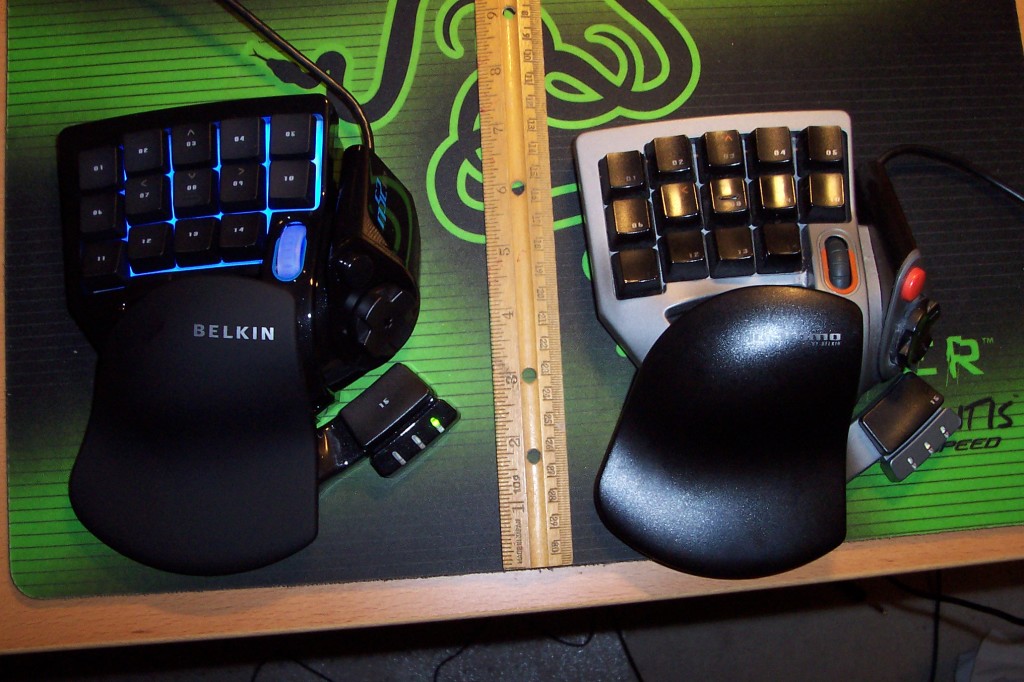 The orange rubbery non-slip pad has been replaced by 6 rubbery feet, which grip better. The orange pad though adequate, still slid a bit, especially when my desk was dirty. Earlier n52te models had problems with the pads being uneven and rocking. Belkin seems to have resolved the issue since my gamepad is fine.

The profiles now load onto the controller’s internal memory, allowing you to plug and play it without having to install anything. The software, now powered by Razer, is completely different now. The editor and the loader have been integrated. A few people have complained that the new software was hard to use. It doesn’t bother me, but I don’t extensively use the macros so, *shrug.*

To be honest, the $70 price tag for the Tournament Edition is a bit much (the new keys really really do feel much nicer though…and it matches my keyboard and mouse lol). If you already own an n52, it’s not a huge upgrade. If you don’t own one, if you can get past the learning curve it is an invaluable gaming tool. Highly recommended!