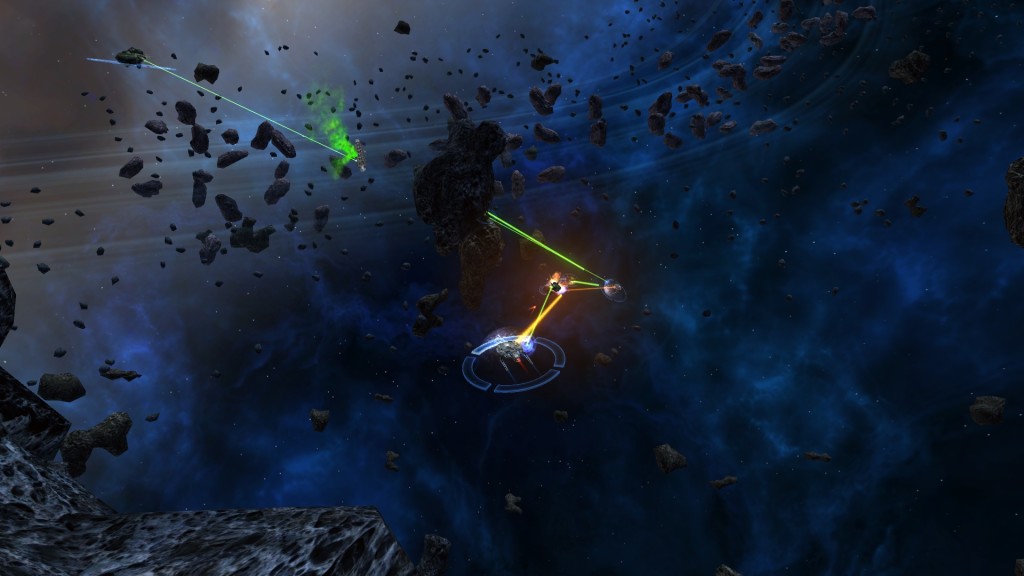 Oh hey it’s been exactly one month since my last posting! Bah so much weekly postings. Oh well.

So a small part of me party always has an always will love Star Trek no matter how over-franchised and cheesy it may become. I have been cautiously intrigued in STO, but not intrigued/too cautious to actually buy the game or brave Del Taco to get a demo code (I’m sorry, I have standards for Mexican food).

Luckily, a friend sent me a 5-day demo code for Star Trek online the other week. Unfortunately, I didn’t have too much time to trial it (a couple of hours total probably) as it was kind of a bad week to start a new game. I think I got just enough of a taste of it though to sample a few flavors. It’s an interesting game that I probably should have given more time, but it just seems so half-assed in many ways.

I really nope that Cryptic chooses to improve upon it at some point in the future; I was kind of put off by how unpolished many of the areas and aspects of gameplay felt; Which is kind of a shame because I was really hoping to like it. The combination between ship-to-ship combat and the third person ground missions is interesting and fairly unique to Massively Multiplayer environments. Actually, space is still pretty novel unless you count Eve.

The ship combat is fun despite the fact that the controls are super kludgy. From what I understand, as you progress in level the turn radius and handling improves greatly. I’m probably just expecting everything to operate like a WoW flying mount anyways. The space locations are gorgeous but the ground areas? Not so much.

See, the thing is that both the starships and players are affected by collision. I can see why they would do that for space combat, but character collision really is never that great of an idea in any large multiplayer environment. As a consequence, every single area is disproportionally large in order to avoid a large clusterfuck of people blocking doorways and hallways. The space stations, rooms and everything feel so…sparse. Especially noticeable because the television show sets were not really designed like that, Well naturally I suppose. Large areas cost more and wasted space doesn’t make sense on a star ship.

Oh one more thing: One of the first missions is a hybrid space combat/ship boarding mission aboard the USS Azusa. As you are heading back to the rear cargo bay, “warning: meltdown imminent” will play over the ship’s speakers. That sound clip is straight from geoDefense (my favorite tower defense game for the iPhone OS). Just a fun little easter egg that no one seems to have noticed.