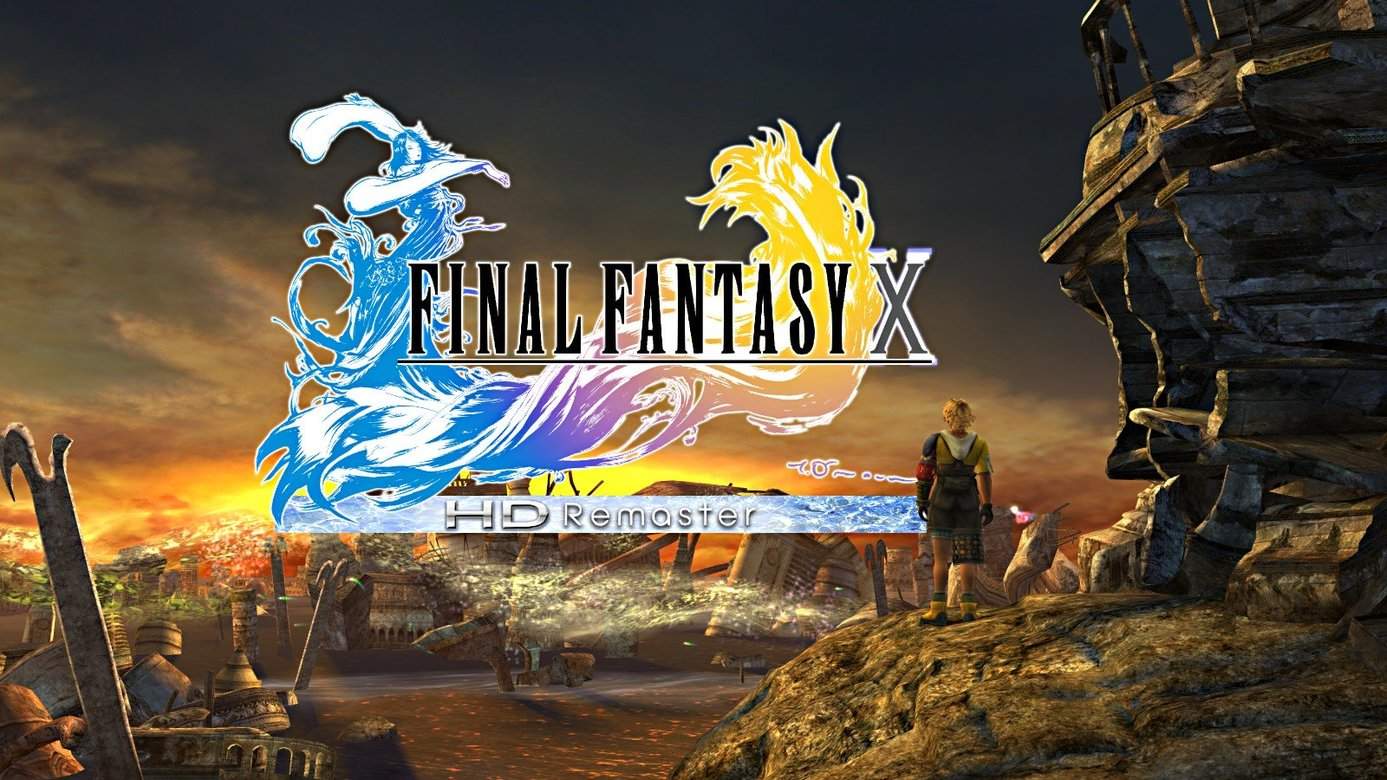 So apparently, having low expectations would be the secret to enjoying most films. We saw the Warcraft movie the other week. My husband criticizes the plot, stating that it was disjointed (among other things). I would go so far as to wonder why anyone would go into this film expecting a plot in the first place. That said, I did enjoy watching Warcraft quite a bit but mostly in the way that one would enjoy pornography: Fun visuals, makes the MMO bits tingle, not exactly War and Peace quality writing.

At least half of the enjoyment was the novelty of seeing in-game locations fleshed out in cinema form, which was legitimately pretty neat to see. If you aren’t a fan of the Warcraft franchise, specifically World of Warcraft then you should probably either skip this movie or at least wait until it is out on Netflix or something. Independence Day 2 on the other hand? That was a truly bad movie. It was clear that not enough liquor was consumed before hand.

Final Fantasy X HD Remaster
I purchased Final Fantasy X/X-2 HD off of Steam last week and have been playing it on and off between Overwatch matches and other stuff: The English voice acting is pretty bad and the random encounters are barely tolerable. Otherwise, it is as fun as I remember it being. In all honesty, given that it has been literally a decade and a half since I had last played it, I don’t remember a whole lot about FFX other than it being one of the ‘good’ Final Fantasy games. Overall, it is a pretty decent remaster:

FFRK
I was hoping to pull Cecil’s BSB but ended up pulling Celes’ SSB, Kefka’s cloak, and a few other things. Not what I was hoping for but Indomitable Blade is a damn fine consolation prize. I can muster just enough mithril to pull a couple times on banner 5 when it releases tonight. I wasn’t able to complete the FFX U+ Cid Mission; Or more accurately: I wasn’t interested in S/Ling for hours so that mission will just have to be “the one that got away” I guess.