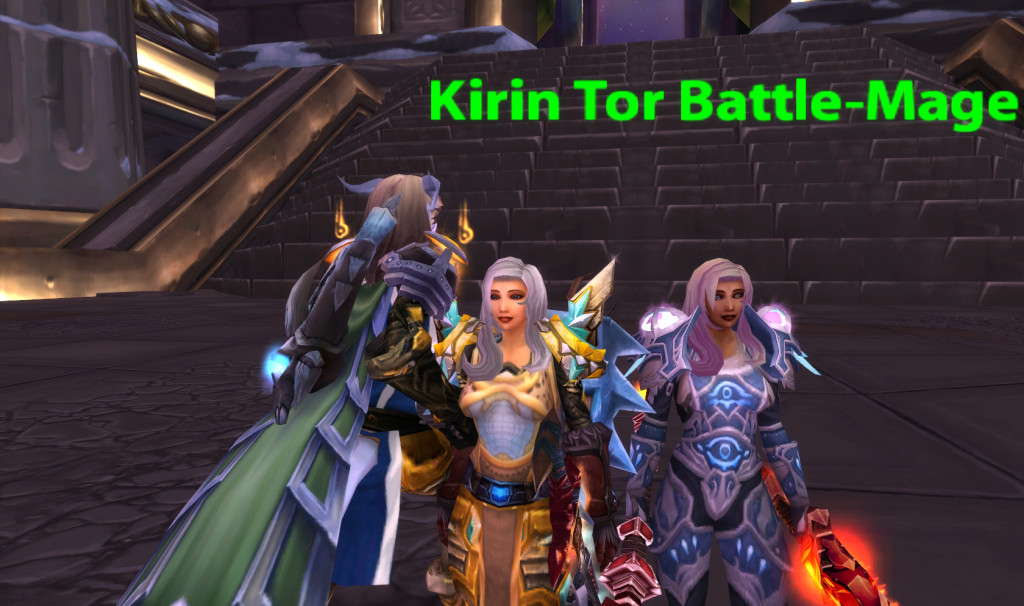 This is a complete babble entry, not going to bother editing this out of general laziness.

I found my twin in Ulduar :P. Years ago, there used to be another paladin of a similar level with the exact same face model, hairstyle and color running around the server. I don’t see too many Keiya doppelgangers (though its not like I actively look).

The Midsummer achievements started today. I just need to complete those as well as the Brewfest achievement set for my lovely violet drake. There are lots of interesting retribution changes upcoming in patch 3.2. Umm, I was going to pick through the paladin portion of the patch notes, but I’m a little late and don’t really have anything to add that hasn’t been posted several times over.

A few things: I am though looking forward to the deep sixing of Seal of Blood/the Martyr, no more being a healing drain! The Exorcism change is a little odd, but it should screw up my DPS rotation, since AoW should proc before it cools down. I don’t have an opinion on any of the other changes because I haven’t read much of the theorycrafting.

Everything else is business as usual with the guild, raiding and all that jazz. Ulduar progress is a little slow because our attendance fluctuates. I think some of it is flakiness, some of it is raid burnout and some of it is real life happening. We are serious raiders in the sense that I expect all members to be competent players willing to show up prepared and ready to try their best. We’re not really hardcore though, or even close to it by standard definitions.

We raid twice a week, thrice if you count 10-man Wednesday because it allows people to maintain a healthy balance between their real lives and their gaming hobby. Friday and Saturday evenings are also our only viable 25-man raid evenings since we have always traditionally had a fairly large representation of Oceanic players.

But despite attendance, we are a good group of folks who enjoy each other’s company (Hell, I’ve been guilded and playing with some folks for 3 to 4 years or so). I’ve always been somewhat picky in regards to recruiting people and maintaining the guild atmosphere. I really don’t appreciate drama. Grown adults should know better o_O

I started running again. In college I used to go to the gym and run/lift weights for 2 to 3 hours a day, 5 to 6 days a week. That sort of dropped as I got busy during my final quarters of my senior year and well, dropped off altogether after I had graduated (no more free University gym). Does anyone use the Nike iPod gadget? The statistical nerd in me kind of wants one…

Next ArticleUmmm Ignore the Warnings