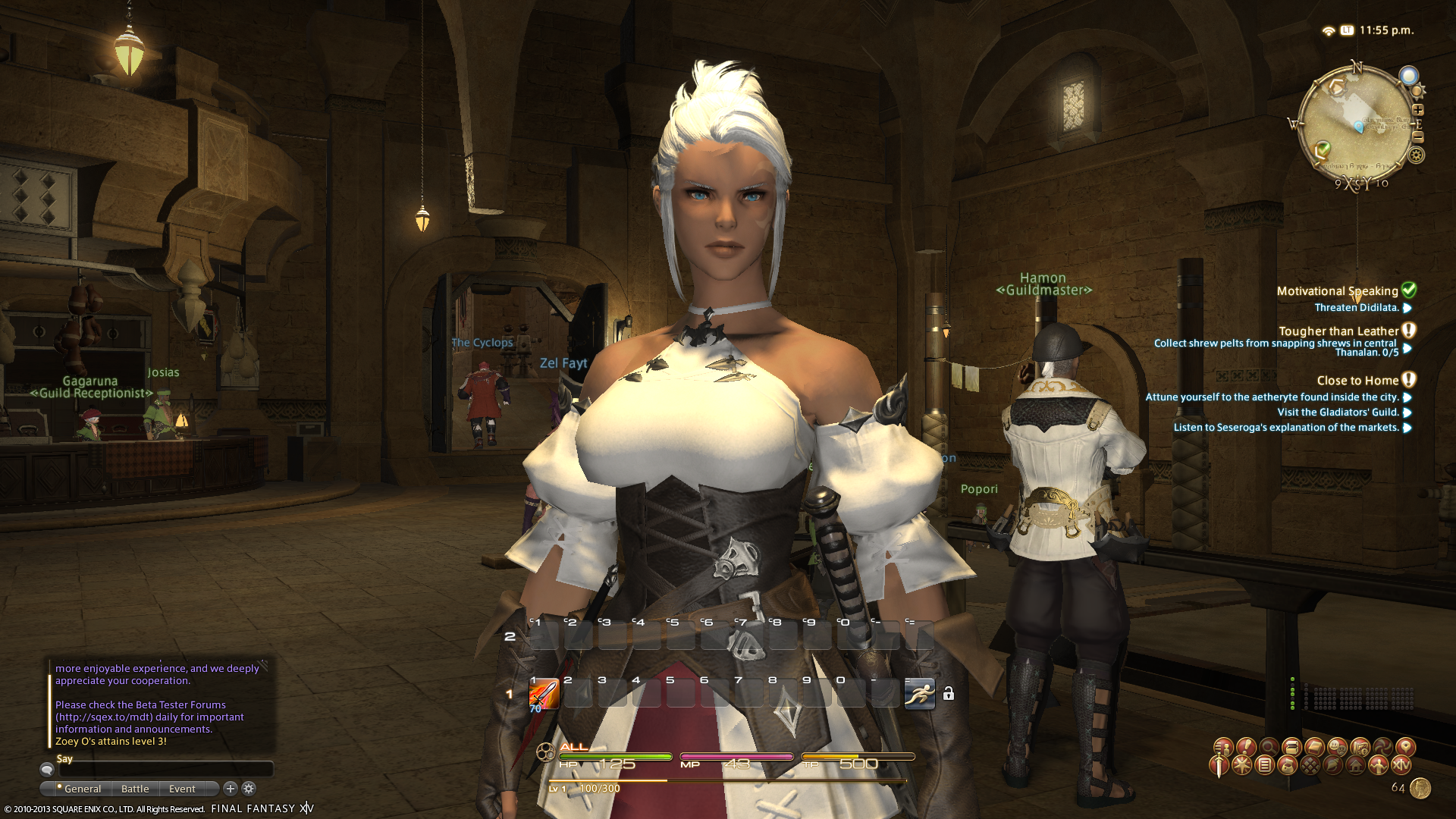 I am impressed, Square Enix really did overhaul the shitbag that was Final Fantasy XIV 1.0. What can I say, it’s actually decent; At least on par with any other run if the mill new MMO on the market if not better. I am pretty torn on this game though. I really do want to buy A Realm Reborn, but I am unsure if I have enough time or interest to regularly play an MMO nowadays, even casually. I was going to preorder ARR but after hearing pretty awful things about the launch servers and experiencing many many bad launches myself, I think I’ll hold off then reassess how much I need ARR in a week or so.

I can’t say if the game will be handled any better or if they are going to stay true to the supposed 3 month content release cycle, but we will see.