A Weekend in the Bitter Cold 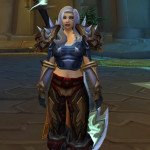 So yeah, guess what I did this weekend? Hint: Lots of WoW and not much else lol. I hit level 72 on Saturday morning, level 73 on Saturday evening and level 74 early last night in Dragonblight. At the moment I am approximately 40% into my current level. My “goal” is 75 tonight, but I doubt I will reach it; Since the weekend is over I can’t play all day and night.

The queues on Proudmoore are horrible. During our peak, it is at around 2,000. On Friday when I logged on it was at 700, which is a 20 to 30 minute wait. When the queue was down to less than a minute left, my cable went out for 5 minutes. By the time I was able to log back in, the queue was over 1,500. Goddamm it. If the queue is horrid when I get off work tonight, I guess I will have a 1 to 2 hour chance to attend to a few hobbies that I have been neglecting…

So Dragonblight: This is a large zone with a crapton of quests. Many of the quests are very cool from a lore standpoint. Make sure to complete all of the non-group chains starting at Wintergarde Keep, otherwise the awesome chain won’t unlock. The zone itself though is kind of annoying because there are about 20 quest hubs, spread out all over the map. Each with maybe 3 quests. I am at 109/115 quests completed in Dragonblight. 6 more then I can move on to Grizzly Hills.

So far I’ve run Utgarde Keep, The Nexus and Azjolâ€™Nerub. Hopefully I’ll get to try out a few more new instances tonight. I’ve replaced a couple of my Burning Crusade retribution items with quest and instance blues. Any quest greens or green drops get disenchanted for the sake of profession skilling. I am noticing that many of the items have Haste and Armor Penetration, I need to catch up on my theory crafting one of these days. New items that I have added to my DPS set:

I miss being a protection spec tank, but I don’t think that I’m going to spec back until I am 80 and needed for tanking heroics. These are a little out of order:
Arrow surfin’ Howlin Fjord. I like this zone, it’s very dramatic looking. Quite a sight when you first hop off of the boat! 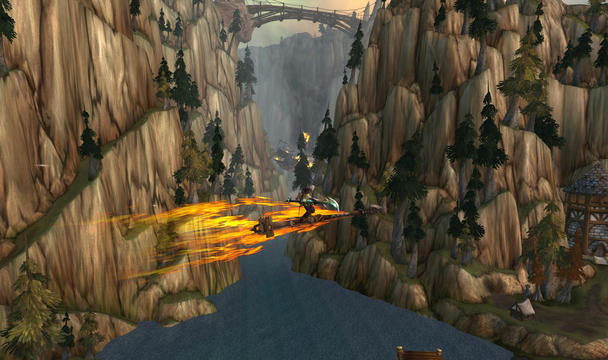 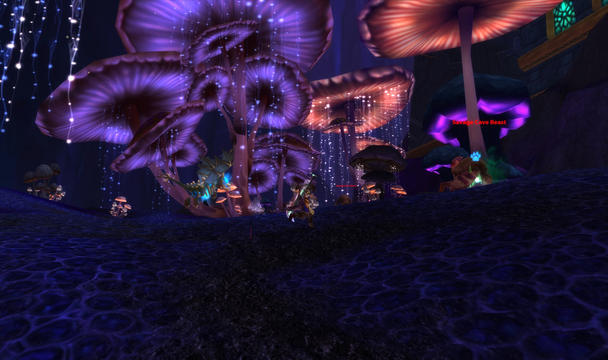 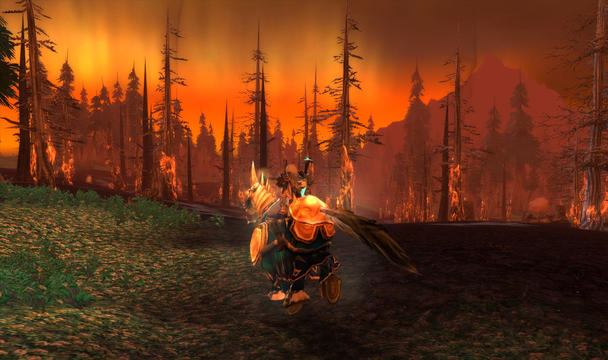 Wyrmrest Temple in Dragonblight. The aurora borealis is purdy 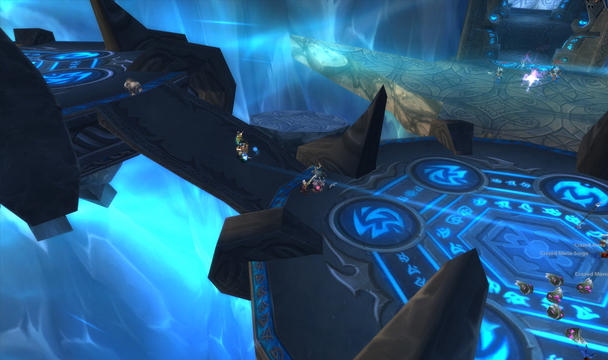 Next ArticleGuide: Unlocking the Wrathgate Quest