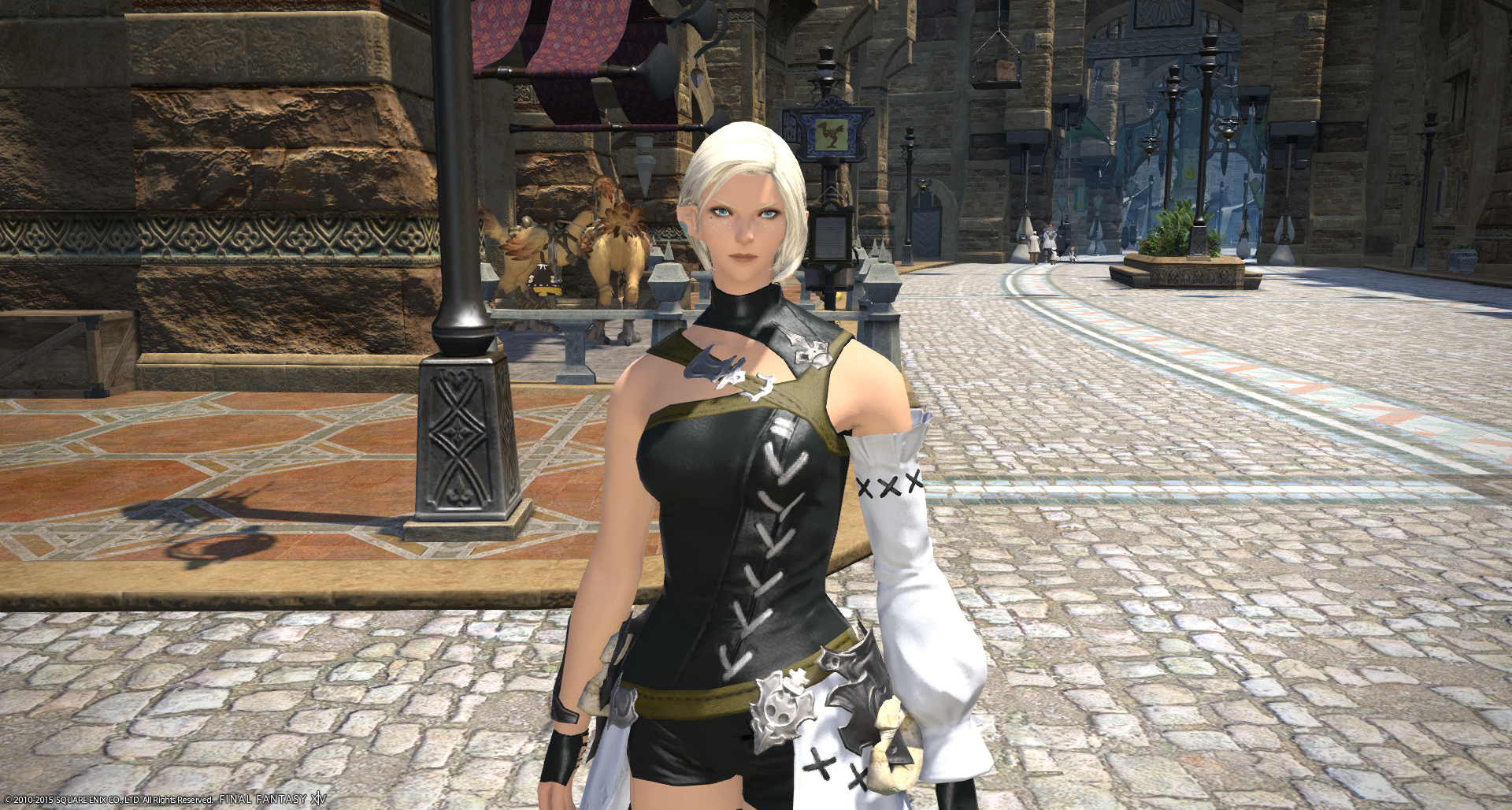 Next ArticleOn the FFXIV Heavensward Benchmark and Time Management