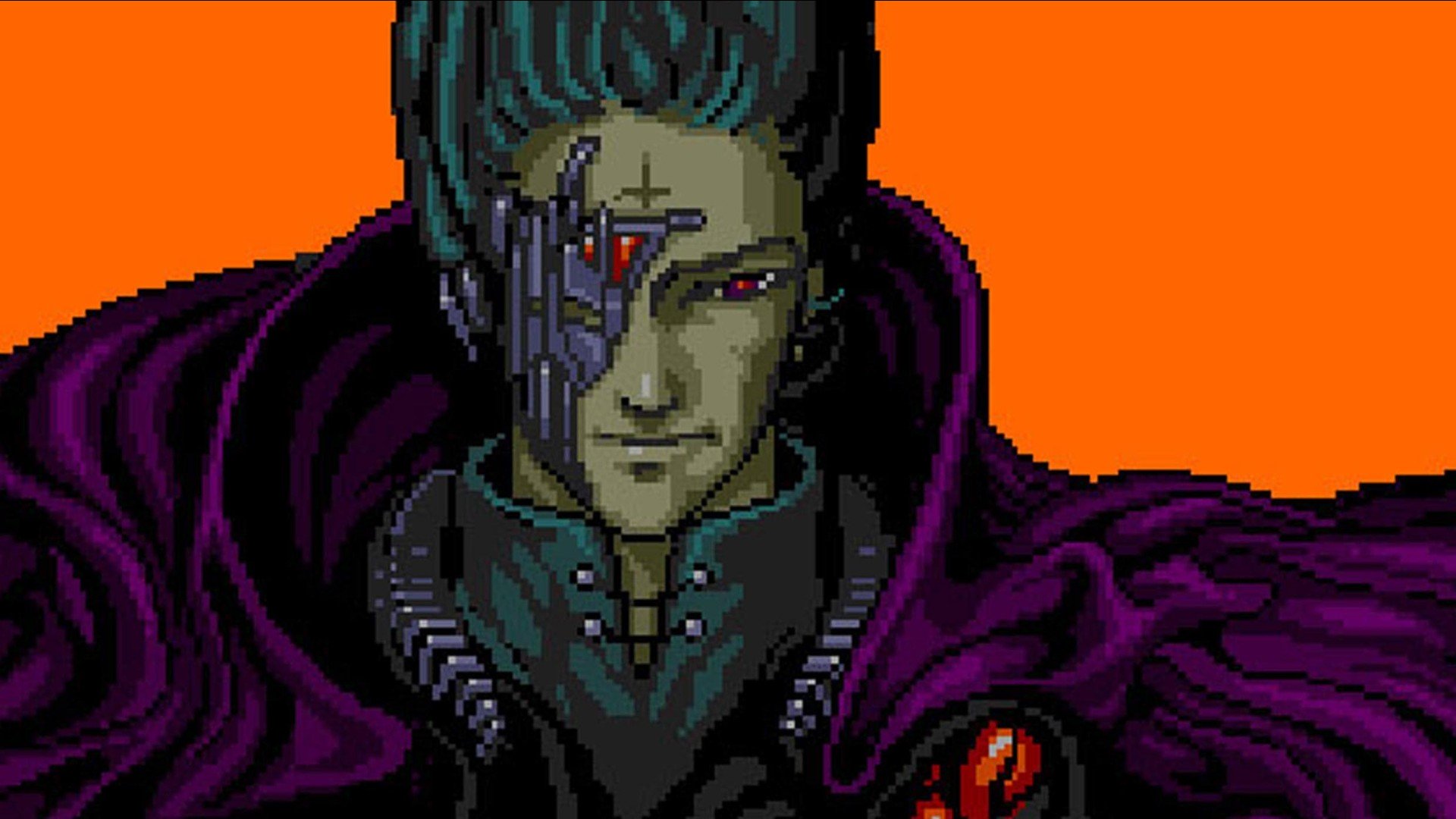 At some point close to 2000 to 2001 when the “All Your Base” meme was becoming popular, I had downloaded a .midi from Zero Wing (old side scroller from Sega that was never released stateside). I was digging through and cleaning out my media folder and came across my MIDI stash which had somehow managed to survive multiple harddrive transitions. Given that my phone doesn’t play .mid files, I thought that it would be nice to find a decent soundfont and convert it to .mp3 format for the sake of adding to one of my lunchtime listening playlists. I have no idea where this midi is from or who the original author is so sincere apologies for no credit. Soundfont used: Arachno.

Next ArticleMy Pending Return to WoW