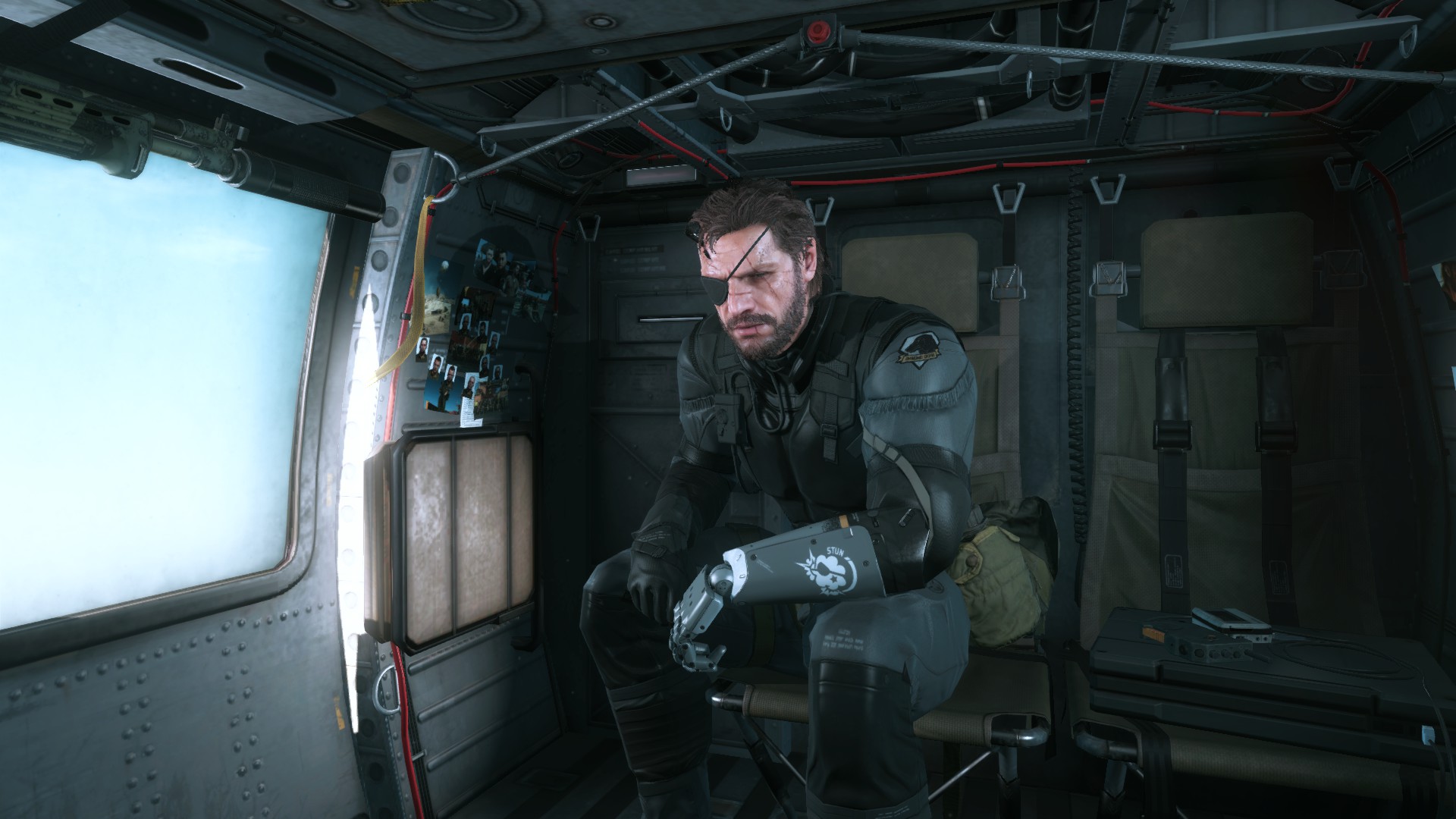 Next ArticleOdds and Ends: October 2015