Looking to the Sky to Save Me 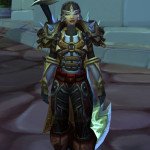 I CAN FLY AGAIN. Umm anyway, this site needed a logo so here you go: Two minute Photoshop job for the win!

Despite the fact that I have been gaining a level a day, I have been taking my time and thoroughly enjoying the new content. I am very pleased with the new quests so far, many of which break the standard kill x gather y formula. The vehicle missions are fun and as are the shit quests lol. Shit as in quests related to poop or pooping. There is also a fair amount of quest continuity; If you have paid attention to certain NPCs, quests and events from the previous content, you might see a few familiar faces out and about Northrend!

On the other hand, there are also plenty annoying event trigger quests which must be done one group or person at a time. The Amphitheater of Anguish events (WotLK version of the Ring of Blood in Nagrand) was a massive cluster-fuck on Tuesday. We had the misfortune of grouping for the event at the start of Australian Prime time, and ultimately gave up in favor of doing it another day. 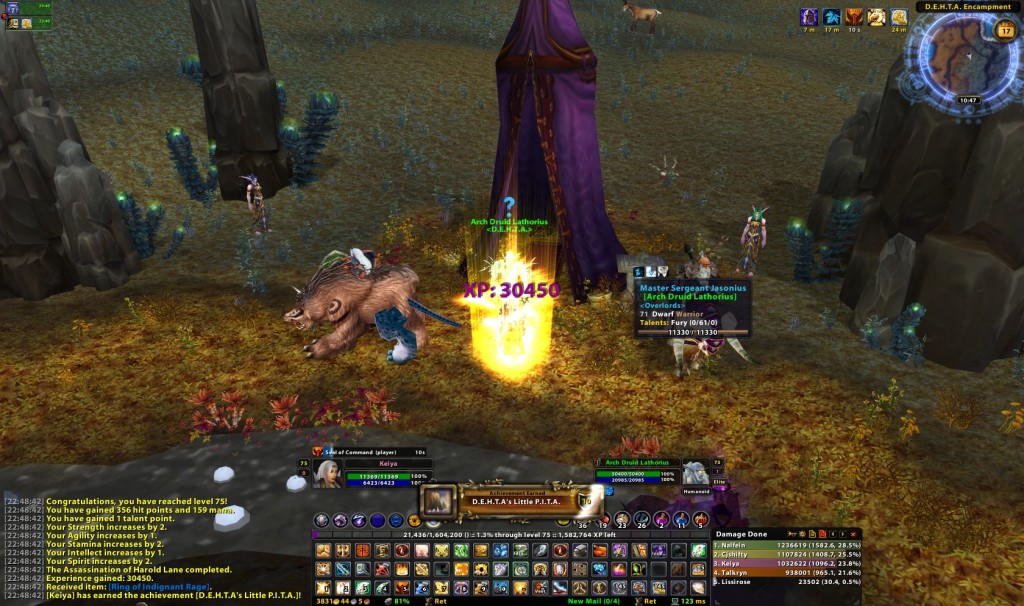 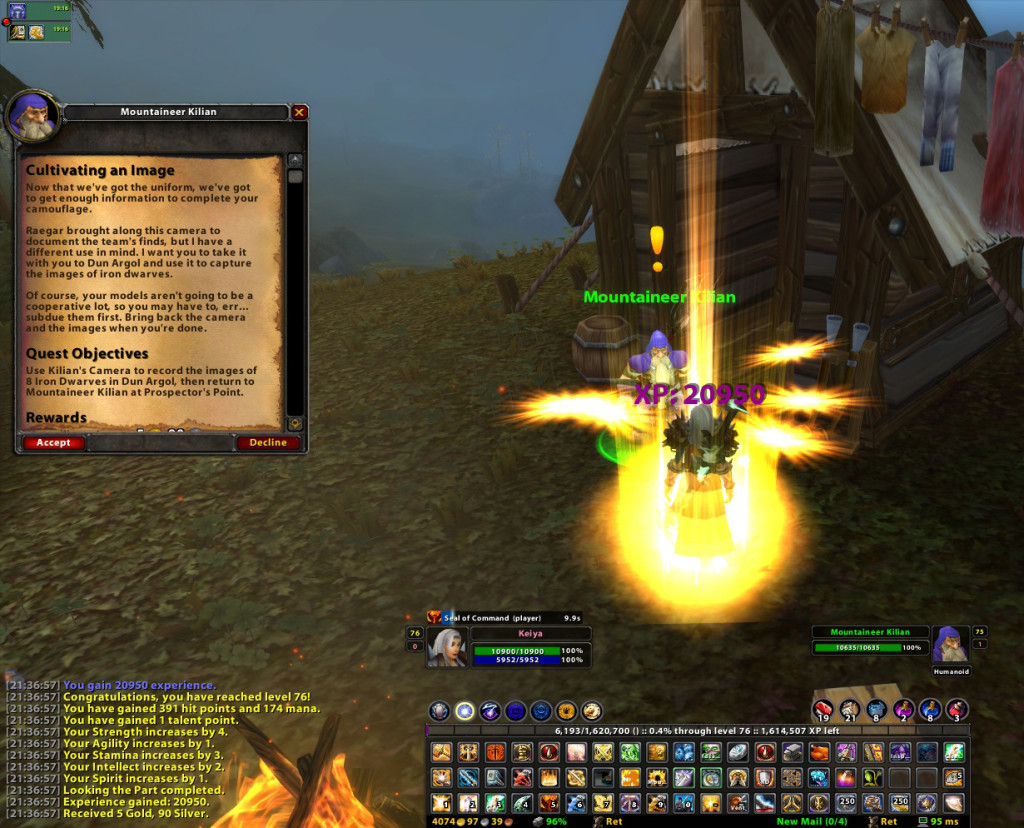 I quested in Grizzly Hills for the entire evening, which is a fun area with a few fun quests (I really liked the horse ones), even though the entire zone was irritating to navigate. There were way too many hills to navigate up, over and around (I am bitter because I AFKeiya ran off a cliff and died). 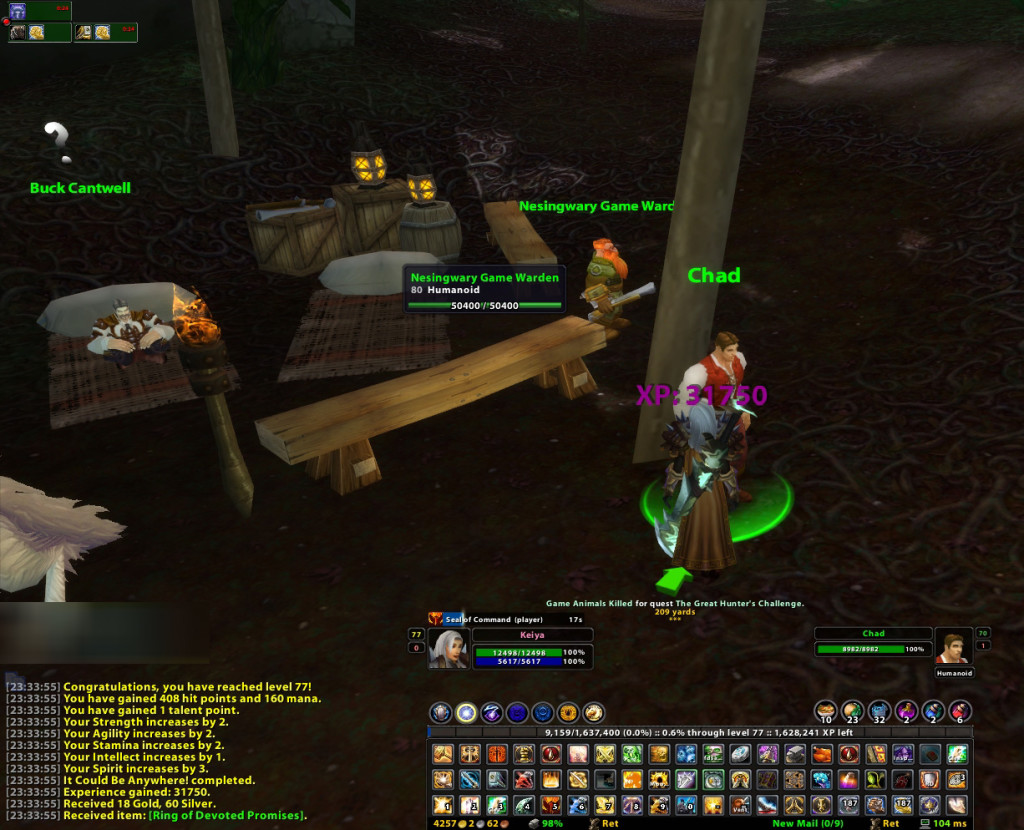 I finished off the Grizzly Hills achievement early in the evening and then did Gun’drak, Halls of Stone and Halls of Lightning. Yay my very first level 80 instance! Pro-tip: A level 76 retribution paladin isn’t all that useful in a level 80 instance. I forgot to repurchase the Wyrmrest tabard before start HoL, so all of the rep that I gained went towards Valiance Expedition, which is fairly useless given that exalted is easily reachable via questing.

I started the Shalizar Basin quests, leveld, trained Cold Weather Flying, and then logged off for bed at a reasonable time for once! I am glad that Blizzard chose to disallow initial use of the flying mounts in Northrend, it would have ruined so much of the immersion. But that said, I am glad that I have my flying sperm mount back. Running is annoying.

I need to start thinking about my tanking gear set one of these days. These are the “decent” new world items that I have so far: