Decided to experiment with AirServer + OBS Studio and record the entire encounter. Bahamut wasn’t nearly as bad as U+ Cagnazzo (…in which I pretty much ran out of every single ability and barely scraped by with a mastery). Having literally zero Final Fantasy III synergy hurts though.

Two re-dos of this fight were required: The first because I had forgotten to swap out Thundaga Strike with Aerora Strike and the second because I had forgotten to equip Power Breakdown. Aside from that, it was a straightforward encounter. Bahamut hits pretty hard with both physical as well as magical damage even with full mitigation up, but it is manageable as long as you recast Wall/Shellga/etc before it completely drops off. The first half of the fight is physical AoE damage for the most part. I couldn’t fit Protectga into my party configuration but Power Breakdown mitigated enough of the damage to make it survivable. Dreamstage + Air Strike during the second half of the fight = MVP.

I probably should have equipped a damage RM over Ace Striker on Cloud since Aerora Strike was hitting pretty high with Shout, but not at the damage cap. Also, I ended up accidentally fat finger casting Tailwind instead of Shout about half-way through the fight, which cut my damage by quite a bit :3. 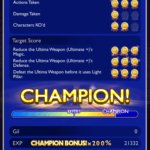 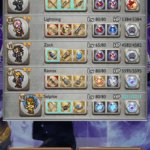 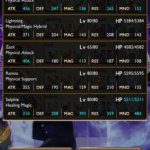 DPS race. This Ultimate+ encountered required a bit more thought than the bonus battles from the last few events. I had tried 2 previous configurations in an attempt to squeeze Tyro in for a full holy trinity but that wasn’t working so I left him at home. I was banking on the fact that two casts of Sentinel’s Grimoire would be sufficient whereas two casts of Dreamstage would not. Aside from some mistiming on my part, both were true.

Ultima Weapon was a fairly straightforward albeit messy fight by virtue of the sheer amount of damage that he outputs: Pop Shout + mitigation ASAP, let Cloud, Lightning, and Zack build up their SB bars all the way then go to town. I may have been better off swapping out Drain Strike and Dismissal with something like Power Break and/or Armor Break to mitigate/increase damage.

It is well worth noting that Ultima Weapon is not immune to stun. As such, Air Strike’s 100% stun chance was immensely helpful. Dismissal of course, did not proc a single damn time and ended up just being a waste of space. I am pretty sure that I mistimed my second cast of SG and popped it a turn or two too early because it ended up running out way before I had expected it to. Consequently, 3/5 party members were basically eaten alive during the last quarter of the fight. Having several charges of Dreamstage ready to go effectively saved my ass and allowed Cloud to soak an AoE Magic attack and deal the final blow with Blade Beam. 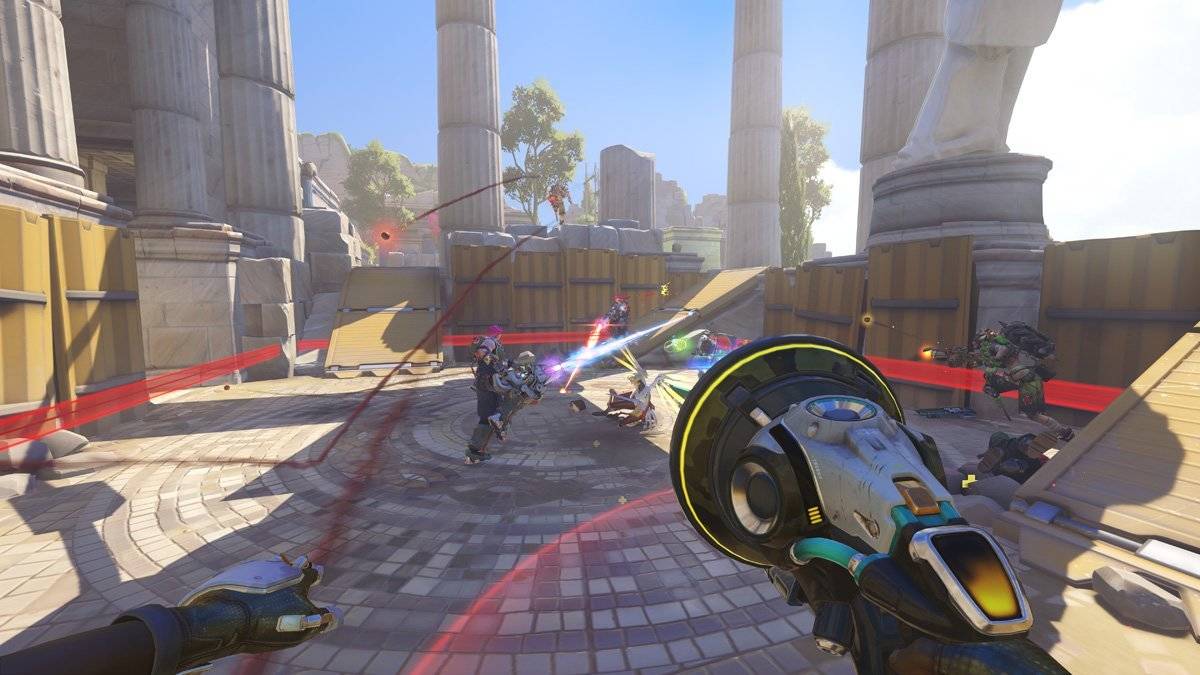