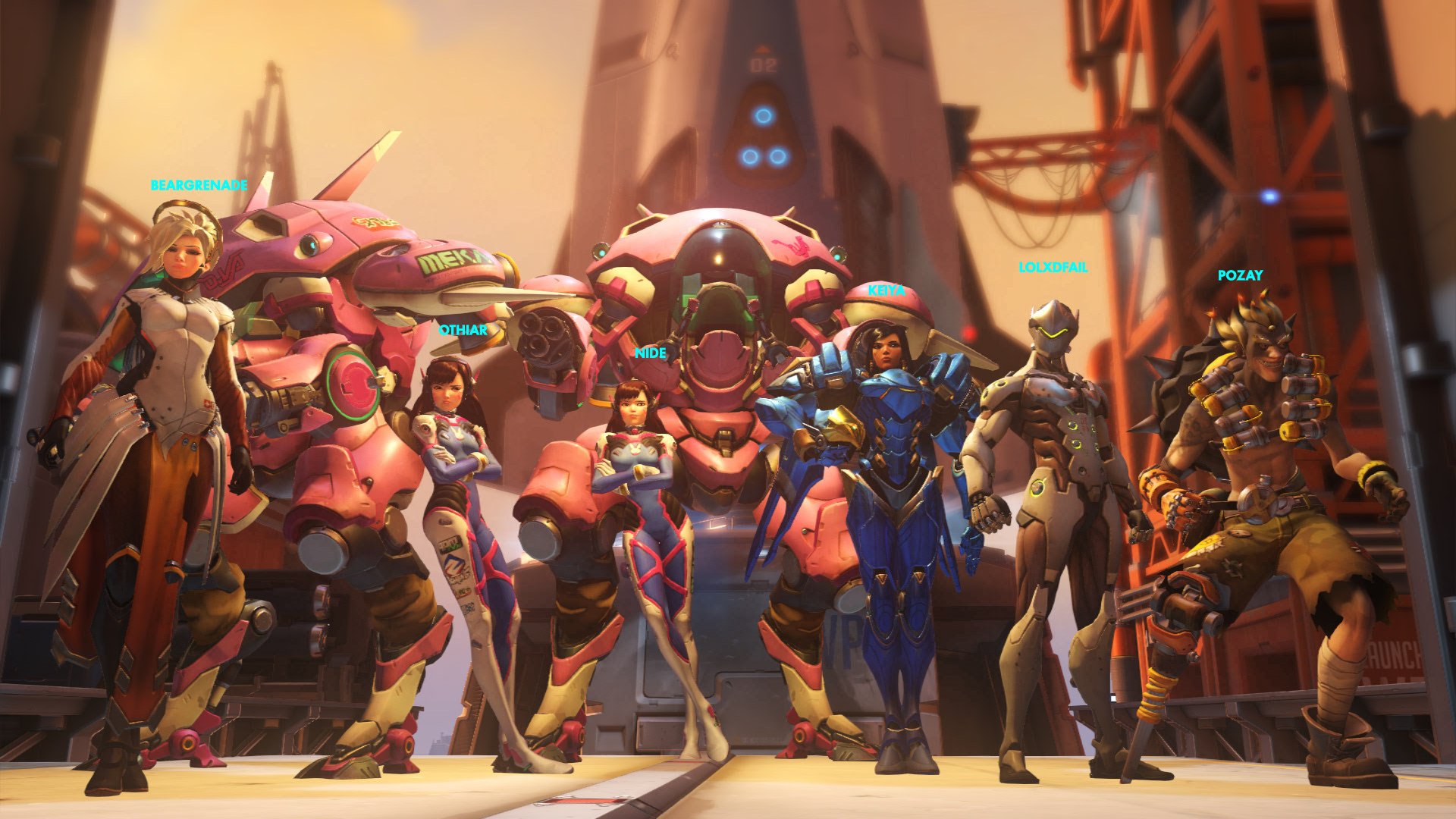 I received an invite to Overwatch’s stress beta test weekend. A weekend worth of playtime wasn’t quite enough time to thoroughly test out all 21 characters currently available, but what I can say is that Overwatch is an extremely fun and amazingly polished game. I love the character designs and the feel of the game. Much to my pleasure, no real technical or server issues arose during the weekend, which wasn’t what I was expecting, especially for a beta.

Balance wise, it is difficult to determine how balanced or unbalanced any particular character is because Overwatch is more about team synergy than individual character balance. A few characters feel pretty overpowered but then again, not so much when being countered by certain other characters on the opposing team. It feels kind of like a MOBA in that respect.

Other nitpicks: It’s odd not having a straight up scoreboard to let you know how you are doing in relation to other players currently in the game. It’s also odd not having a kill feed. I would also love to see at least one more game mode other than point control and payload before the game is released. Overall, it’s a fun casual shooter.

Next Article[FFRK] The Source of the Mist+++ Postmortem